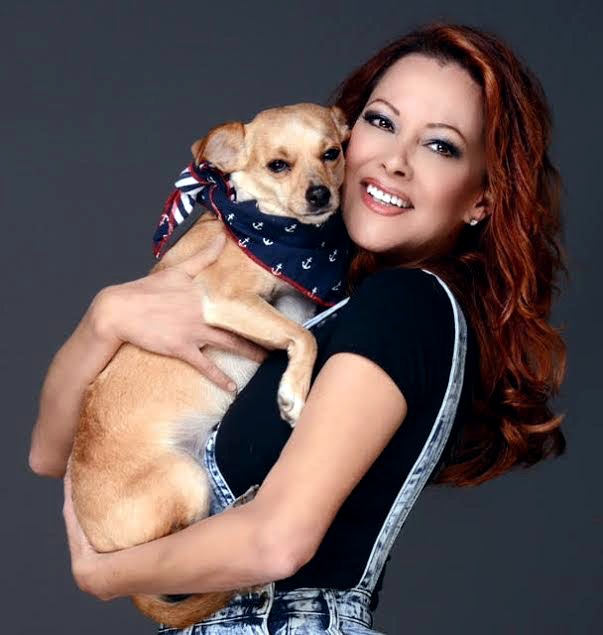 Sky Valencia is the founder of St. Martin's Animal Foundation which has been a non-profit 501C3 charity since 2000.

Here Sky is pictured with "Gracie" a sweet dog that was an evidence dog. She was taken away from her past owner for abusing her horribly. Now Gracie has a great life with Sky and her other fur babies at the St. Martin's Sanctuary & Learning Center.

Sky is a descendant of the Valencia family which are a well-known family of activists and humanitarian from Lima, Peru. Activism has always been in Sky’s blood as well as having compassion toward misunderstood animals and people. She has a soft spot for “underdogs” like feral chihuahuas, abused pit bulls, senior dogs, pregnant animals, injured wildlife and neglected farm animals. Sky rescues and places homeless animals from one state to another other, finding them loving homes. 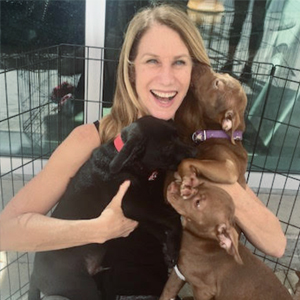 Lori is a professional model and promotional volunteer with St. Jude’s Children's Hospital. She works as the SMAF volunteer coordinator, boarding facilitator, and event planner. 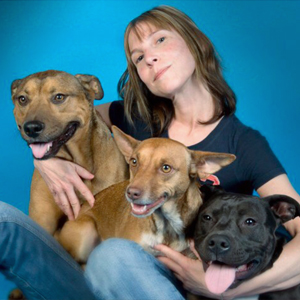 Dr. Heidi Taylor works as a professional supervised visitation monitor and a licensed clinical psychologist. She has worked as a psychologist for 30 years. Heidi has been active with St. Martin’s Animal Foundation for four years as a board member and is the overseer for adoptions, fundraising, and in-kind donations. Dr. Heidi got her BS at UCLA, her Masters at California Lutheran University, and her Ph.D. in Clinical Psychology at Pacifica University.