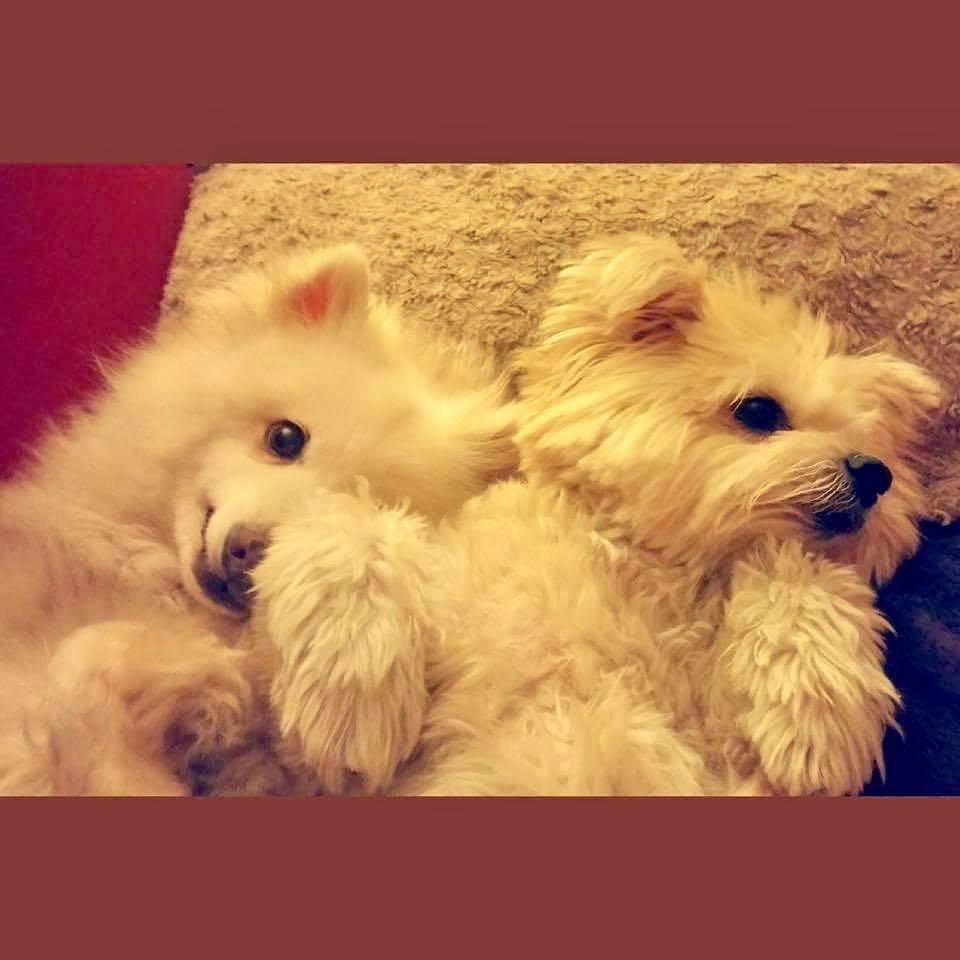 Thank you Natalie Longarini for entering this cuddly photo of your fur babies, winning with 85 likes!

About the winners – “Foxley is believed to have spent his entire life in a puppy mill attached to a slaughterhouse in South Korea. He certainly spent years in any case. He lived year after year in a wire cage outdoors, covered in his own filth, fed rotten maggot-filled food and given little to no water. He was rescued by a woman named Jinoak-Oh in October 2015 when she shut down the illegal puppy mill, saving dozens of other dogs named Foxley. He then spent the next 9 months at The Wizard of Hope Shelter, being cared for by volunteers until I adopted him in May of 2016. A flight volunteer was found in July of that year and he arrived in Toronto and made the trip to his new home here in Ottawa. He was fearful and timid but sweet, calm, cuddly and quiet from the very beginning. To this day, he is timid when meeting someone but will gladly cuddle with anyone who scoops him up and just melts right into you. His teeth were rotten and had to be removed when he arrived and that’s when they discovered that he has kidney disease and in September of 2016, he was given a year to live. Despite his diagnosis, we just take one day at a time and his health has been great and no signs of his health holding him back to this day! It’s amazing how forgiving these dogs are despite the horrible treatment they’ve endured, some for their entire lives. My vet believes he was born in the puppy mill, based on the way his paws bend. It is just incredible that he is able to love his family and his fur siblings and life despite his past. He’s one amazing dog!

I’m actually going to go with a picture of my other dog, Ziggy though! For seven years now, he’s been at my side every step I take – literally haha. He even follows me in the bathroom. He was just a puppy in new Zealand when an earthquake hit and killed all my former coworkers. I made the difficult decision to end my relationship of five years and to return to Canada and I couldn’t leave him behind so now he is a Canadian 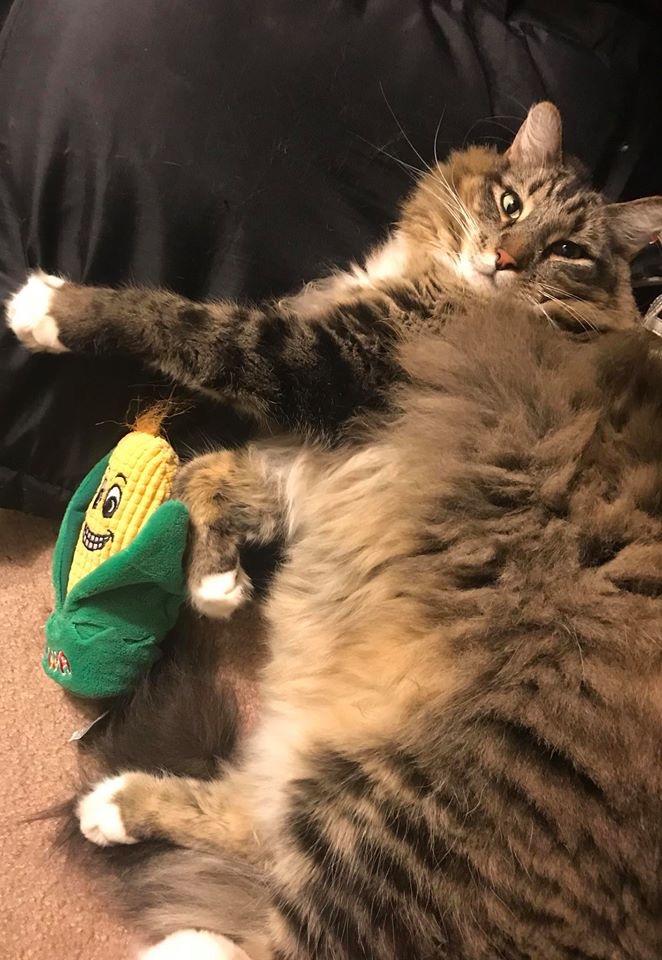 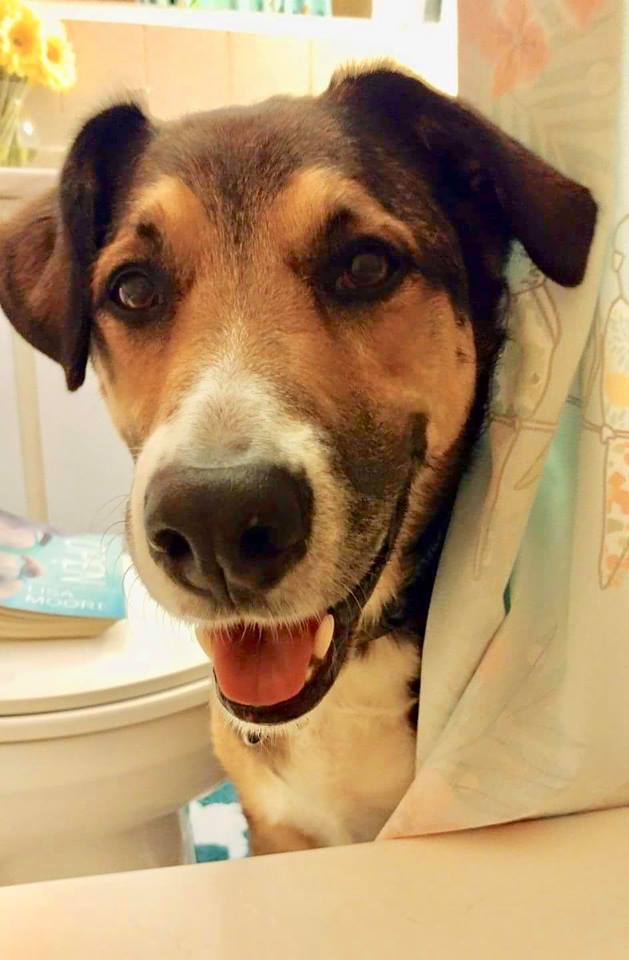 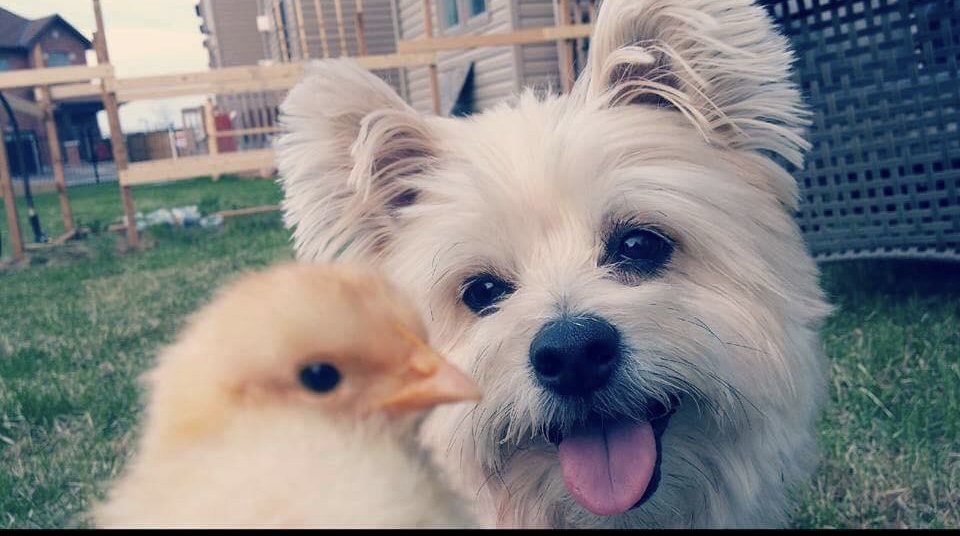